Get fresh music recommendations delivered to your inbox every Friday.
We've updated our Terms of Use. You can review the changes here.

The dawn of a new creation 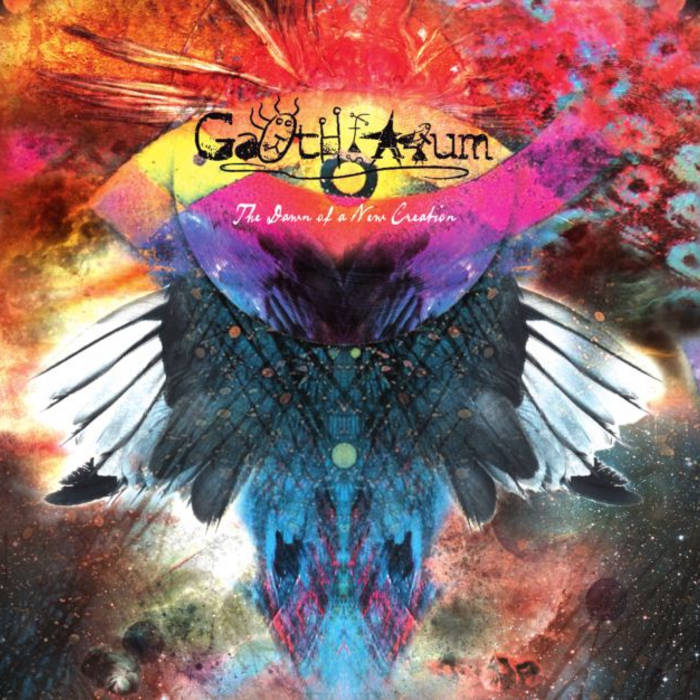 Marc Time between finding the band and buying all CD's: 10-15 minutes. Need I say more?! ;) Favorite track: Shadows of the past.

All the music of Garth Arum is inspired by dreams and fairy tales, it is nothing but a deep voyage towards one’s inner self, venturing further into the human psyche. The songs were highly influenced by the music which bloomed in the 90s, be it new age, atmospheric black metal, avant-garde, death metal or even symphonic rock. It is a really personal music style which may not relate to any specific band. It is however a particular view of music.

Garth Arum is a project consisting of previously unreleased songs that now are rearranged and re-recorded.

All lyrics by Nightmarer, except Rusty Hands by Slo, Trip(part 1) by Lady Carrot & Trip(part 2) by Cecilia Tallo.

Garth Arum is one-man-project. Already I started to compose it 10 years ago (1997) and finished in 2003 more or less. As an anniversary I'm going to record everything again and show to the world. I have material for 4 albums, I will be editing and recording following the chronological order that I followed ten years ago. ... more

Bandcamp Daily  your guide to the world of Bandcamp